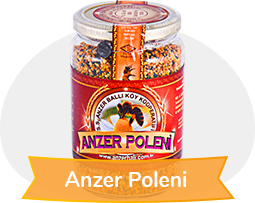 Anzer Pollen is a food with high nutritional value in terms of vitamins, minerals and enzymes. In addition, Anzer pollen is a much higher quality product compared to other pollen because it consists of 1000 sorts of flowers and endemic taxa which are unique in the world.

How to Use Anzer Pollen? 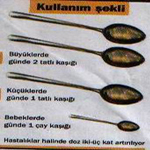 Children under 0-2 years of age are not recommended to consume honey and pölen.

It is recommended to be consumed at least one hour before meals on an empty stomach in the morning and hungry at night.

Anzer Pollen Anzer Pollen; Pollen is one of the thousands of flowers in nature, called pollen, which is simply male sex cells that produce male organs and fertilize the female organ in flowering plants.

they gather in Anzer to their hives to feed their young. The Anzer plateau has a unique flora in the world due to its rich endemic flower content and has a high rate of pollen content in minarals and vitamins.

The chemical structure, color, taste, smell and appearance of pollen vary according to plant species. It is mostly yellow and it is possible to find black, purple and pink pollen. Since Anzer Plateau hosts many flowers and endemic species, Pollen structure has a very rich variety. In
addition, the source of honey is determined by the analysis of pollen contained in honey.

Pollen is collected using pollen traps. The pollen carried by the bees passing through the traps, which can be mounted to the hive inlet in different ways, accumulates in the trap chamber. The pollen accumulated in the reservoir is discharged at intervals of 1-2 days and dried in drying cabinets at a temperature not exceeding 42 ° C and the water rate is reduced to 7-8%. The pollen, which is then passed through sieves and cleaned, is packaged in an airtight manner and stored at room temperature for storage for up to 6 months in cold environment for longer periods of storage. Dried and cleaned pollen to be stored in the freezer for a long time can be fumigated with CO2 gas. Experiments on arls have shown that pollen collection does not have a significant negative effect on the development of the colony and consequently on honey production . 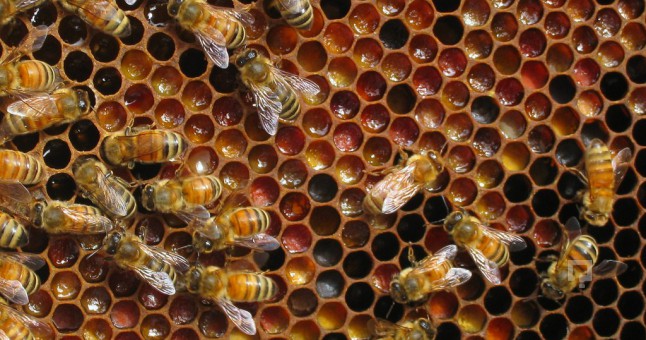 However, we are producing two kinds of Anzer Honey and Anzer Pollen in Anzer plateau as honey bee and
pollen. We produce only Anzer honey from our honey bees and only Anzer pollen from our pollen bees.

In the researches of bees, it was found that if the pollen was collected, the bees would go to the pollen collection campaign and pass the small pollen clusters to the colony despite the pollen trap.

In addition to honey production, it is certain that pollen harvesting for commercial use or for commercial purposes is conducive to more profitable beekeeping.
Pollen is technically dried in drying cabinets and can be dried in a simple, airy and shade-free place without direct sunlight.

As mentioned earlier, pollen is the only natural food that maintains all necessary ingredients for the development and growth of the organism in proper balance.
Pollen should be taken on an empty stomach in the morning, at least one hour before breakfast or at least 4 hours after dinner, preferably before bedtime or in warm milk and fruit juices

How to use Anzer pölen
One tablespoon of dry pollen is about 10 g.

In recent years, as a result of scientific studies on bee products Honey, Pölen, royal jelly and propolis are produced with the products called Apitera.

Anzer Apitera Anzer honey, Anzer Pollen, Anzer Propolis and Pure Bee milk is a mixture we have created by adding some natural plants

At least an hour before dinner in the morning. 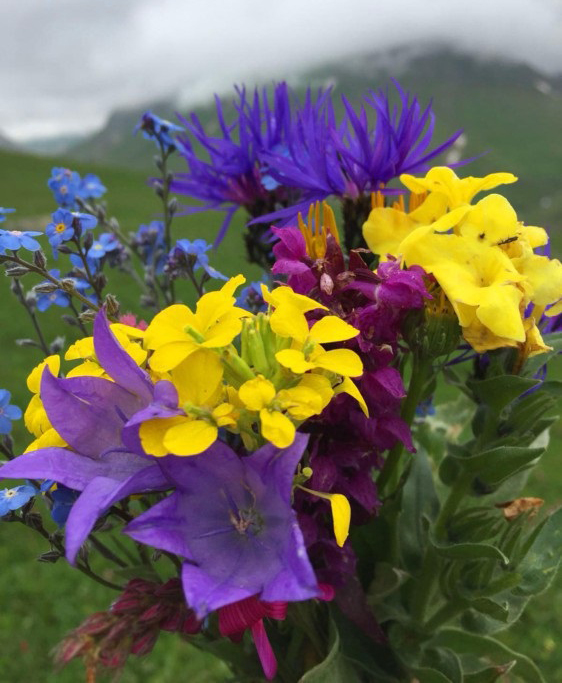