Anzer Honey, Turkish Food Codex 2000/39 Honey Communique is the most expensive honey in the world and famous with its curative powers. It contains the highest valuable ingredients coming from 500 different plant varieties in Anzer Plateau. 80 of these different flowers are endemic and only grows on the Anzer plateau. We can illustrate the power of the Anzer honey with an example, Anzer honey has the highest content C vitamins, 25.44 mg per 1g, while other honey range from 0.5 to 6.5 mg per 100 g. For example, Chesnut honey has 3.1 to 8.9 mg per 1 g.

Flower honey ; generally flower honey is usually formed by the gathering of nectar secreted by the bees in the nectar glands found in the petioles and stems of plants such as cherry, broad bean, cotton and peach.
Secretory honey; pine, oak, beech and spruce. The most important secretion honey for our country is pine honey.

The composition of honey varies according to the plant species in the region where production is made and the time of production. However, on average, 80% of honey consists of different pollen and 17% consists of water. The remaining 3% is composed of enzymes, especially honey, which makes honey valuable. 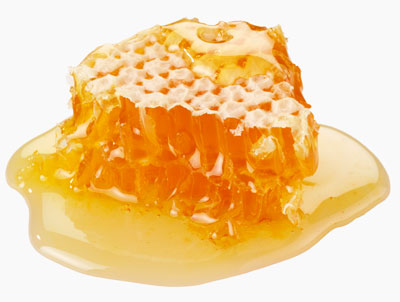 The color of honey varies greatly from water color to black depending on the source from which flower it is obtained. In addition, heating and prolonged exposure of honey changes the color of the honey.

The viscosity, also referred to as the structure of the honey, or the ability to resist fluency, is closely related to the proportion of water present in the honey. It is possible to reduce the viscosity by heating the honey.

a) Taste and Smell of Honey

Honey has its own taste and odor depending on the source from which it is obtained. Therefore, in applications such as heating, processing and storage, it is necessary to avoid wrong applications that will change the specific taste and smell of honey.

Some definitions and provisions are defined in the "Honey Communiqué" 2000/39 "Honey standard" as "honey that is completely or partially candied, cream and fonden consistency" by either subjecting it to any of the crystallization methods or without any treatment for the crystallization of honey. . As can be seen, the sugaring of honey is not a deterioration but a natural phenomenon that can occur according to the plant source from which honey is obtained. However, most consumers consider the crystallized honey as fraudulent honey as a result of ignorance. This error leads to problems especially in the marketing of strained honey in our country. The reality is that many natural and quality honey can start to sweeten very quickly, even after the leaching stage. 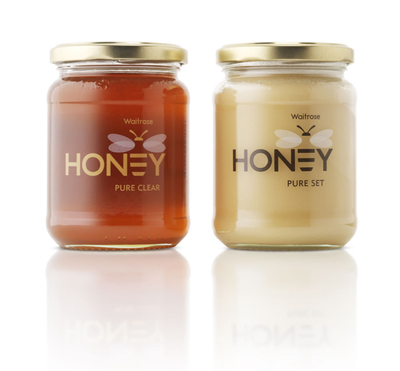 On whether or not honey is sugared; water, glucose and fructose ratios of honey, storage temperature of honey, fluctuation of storage temperature and amount of solid particles such as pollen in the honey are effective. As the fructose ratio of honey decreases, the increase in the glucose ratio supports the confectionery. However, recent studies focus more on the glucose / water ratio in determining the tendency of sugar in honey. Accordingly, it is reported that honeys with a glucose / water ratio of less than 1.7 are not sugared and honeys with a ratio of higher than 2.1 are sugared in a short time.

In particular, in terms of informing consumers, sugaring of honey is a completely natural phenomenon and does not affect the quality of honey. While honeys that have been crystallized and creamed by special methods are consumed with pleasure in Western countries, it is a great mistake to look at these types of honey with suspicion and it is the biggest injustice that can be made to natural and high quality honey. 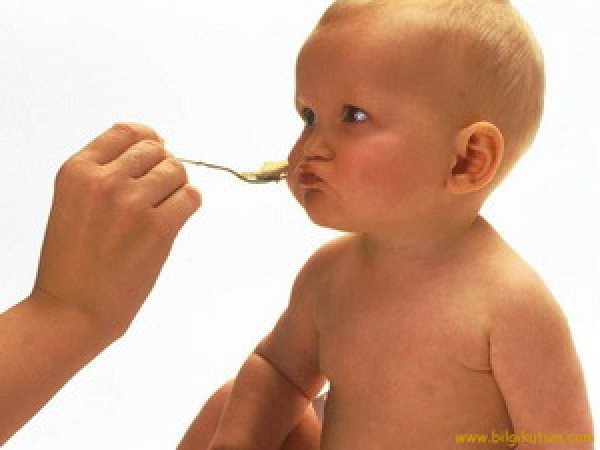 Although some methods are proposed to prevent crystallization of honey, most are either illegal or not practical. The simplest method is to keep the honey for 5 weeks at 14 oC and then store it at 14 oC. Consumers can open the container with warm water not exceeding 38 oC to make the honey crystallized upon request.