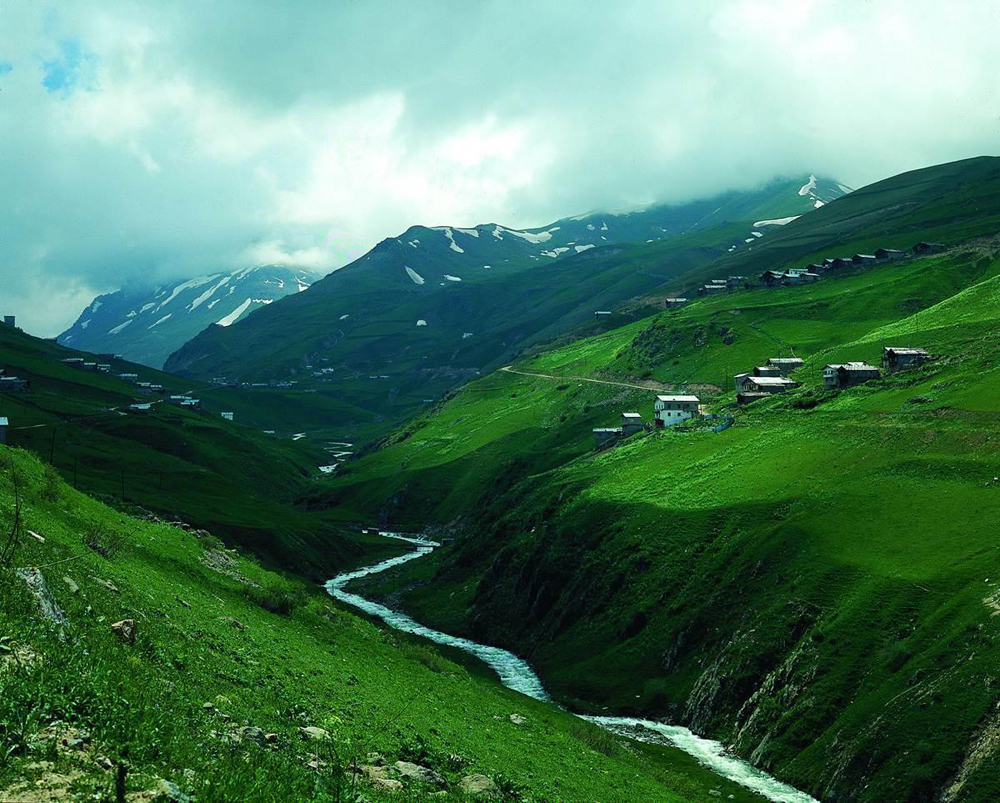 How Anzer Honey is produced

How to produce Anzer honey?

The reason why honeycomb honey is not taken or producing is because there is not enough honey to fill 3 KG frame in Anzer plateau.

During the most productive time of the year, the amount of honey from a hive varies between 2 and 10 KG and sometime it seen that there is no production during periods of low yieldIn a normal season, Anzer honey can be produced between 1 KG and 5 KG from a barrel on Anzer plateau. 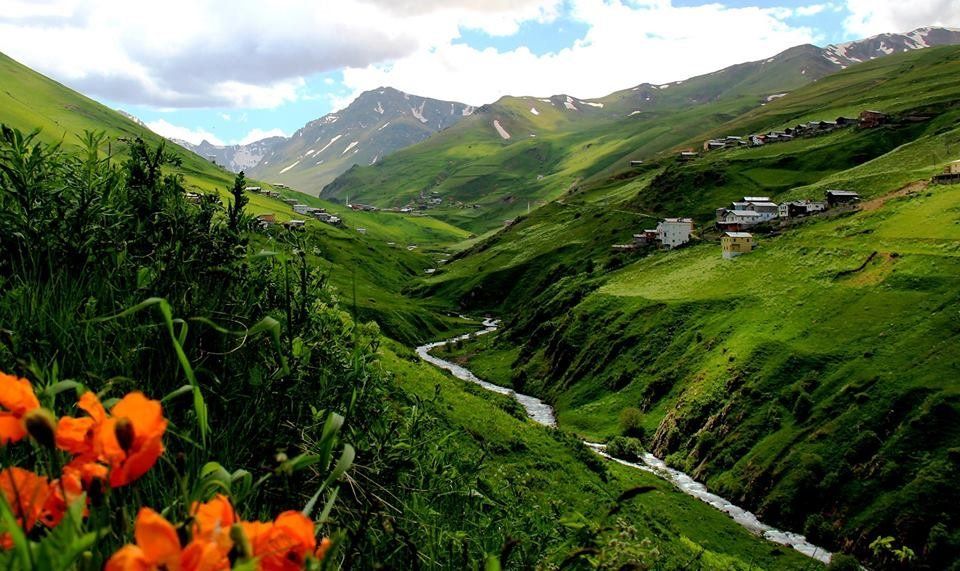