What is Anzer Honey ? 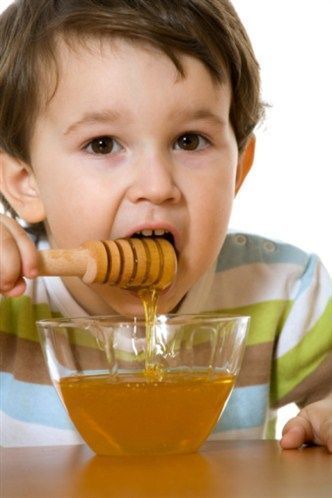 researchers of English and German botanists has also 8-90 kinds of endemic flowers only belong to Anzer Ballıköy.  And this is the honey bees collect pollens and carry them to their hives to make them

With the first week of june, The Anzer, which took the first step in spring and greenery regions which is partly snowy with snowdrop (glaonthus) flower, complete its awesome beauty that begins in june

and carries to the summit in july, in august. The bees, which opened their eyes to flowers in the last week of june, complete their honey until the middle of august. In Anzer, depending on the climate

conditions, honey is taken from the hives by the process called milking (harvesting) in the first or second week of august. The amount of honey production varies depending on whether and eraly mowing

of meadows. There have been years that Anzer honey was a little or not at all.